So, my wife says to me, “I need a clock for my new remodeled office space you carved out of that teenager’s old room for me…a big ole’ one.”

I go to my old trusty stand-by–Amazon–because where else would I go? And by “go there” I mean I spend an hour staring at my phone and cursing in a whisper. After pricing myself out of there, I consult the wife, concerning the price range, and she agrees with me, which is a suspicious development. “I’ll bet you could build one yourself cheaper,” she remarks.

Sigh. I knew I wasn’t getting off easy. See? Suspicious, like I said.

I go to hobby lobby–a tangible form of Amazon for the DIY’ers of the world. You know, the cheapskates who are going to save more money. And by “go there” I mean I use gas to drive to town, and actually, physically walk in–the second most potentially expensive act to having an Amazon prime account. Instead of waiting only two days I only need wait…never! Nothing faster than the now to get all those shiny pretty things that I think I need. Thirty inch clocks there, BTW, are over a hundred dollars. An amount that, in the aftermath of my virgin tour of clock construction, seems almost suspiciously cheap. Like they know something I don’t want to admit.

Sooooo, I compile a parts list, purchase the relevant materials from Hob Lob, and head to the lumber store, to buy…lumber…and glue…and stain…and sandpaper…hmmmm…is it too late to retreat back to Amazon? I mean, I could have a clock on my doorstep in two days with my prime membership, bang it up a bit, hang out in my shop and enjoy a few beers, then allow the her member of this marital relationship to believe I built it with my own two wittle hands. Couldn’t I? Yeppers, that’s what I’ll do. I’m not stupid.

After cutting the lumber to length, and fetching my glue and glue-clamps, I proceeded to glue and clamp. What? You didn’t really think I was going to pull that hey-I-made-this-clock-Amazon-scam, did you? Pshaw! I may be cheap and easy, but like I recently stated, I’m not stupid. 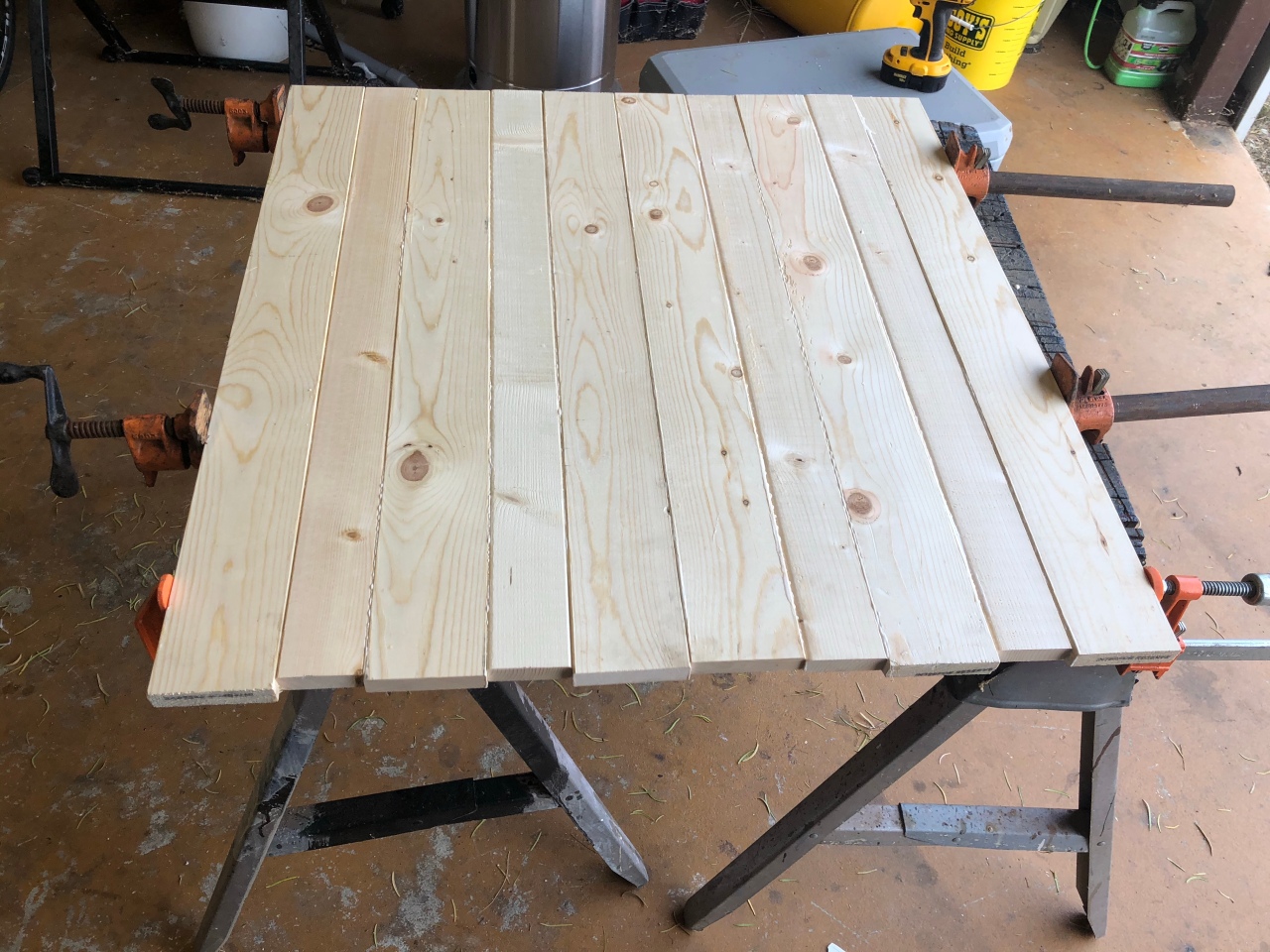 That was easy. And cheap, so far.

Well, that’s good for now. I gotta let it stew a while before proceeding farther. After the glue sets up, I’ll magically turn this rather ragged rectangle into a circle in part two. Until then, it’s five o clock somewhere. 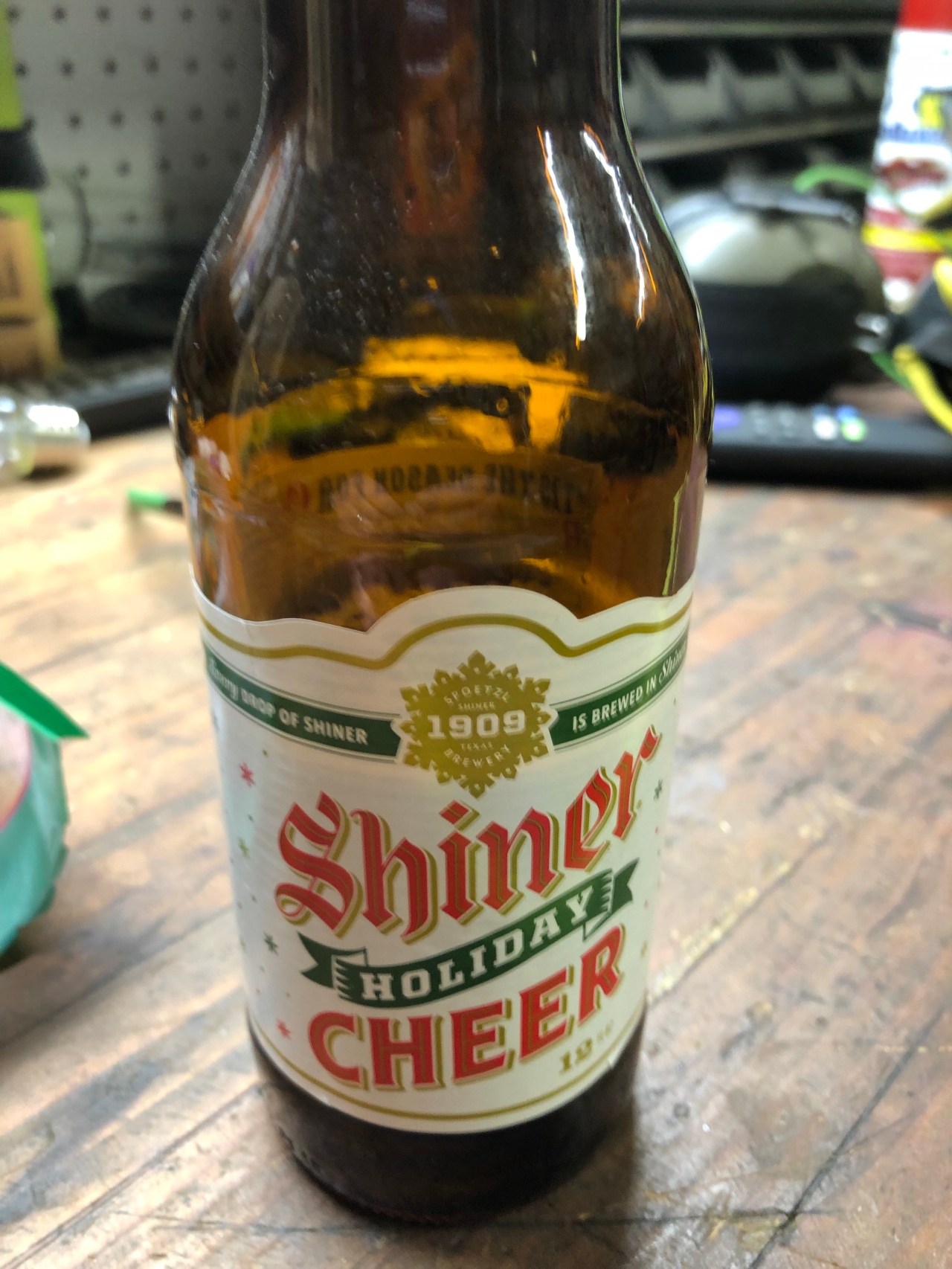 First ride on the Schwinn Tempo. Old school race bike purchased off of FB market place. Turning this drive train is quite a workout when you’re used to compact cranks.
Time for beer!
Short ride better than no ride, I guess.
Bangs 100K loop. Love this weather!
Hotter ‘N Hell 100 complete!!time for beer!
Making adjustments on the new aero bars. Got my first century next Saturday and thought they might help. 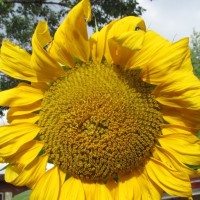